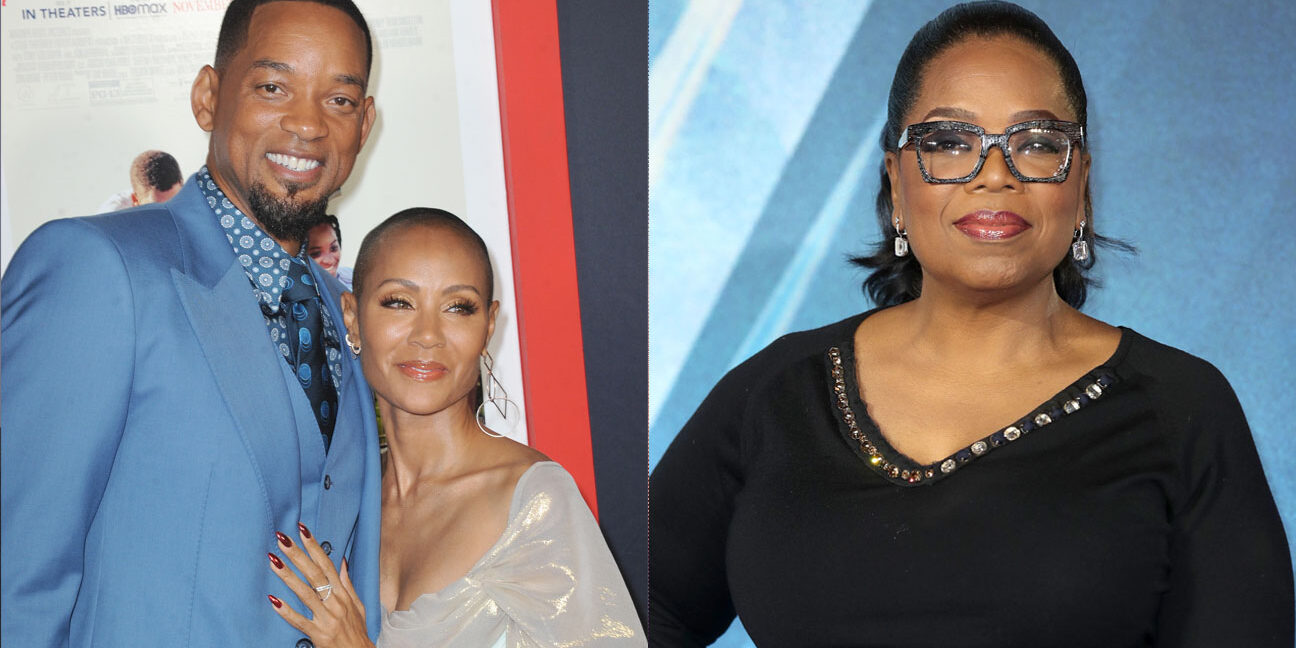 The organizations’ reading groups will discuss themes and teachings from Smith’s memoir, ‘WILL.’

Will and Jada-Pinkett Smith’s Family Foundation and the WILL Book Club are joining forces with the Oprah Winfrey Charitable Foundation to encourage heartfelt conversations centered on the themes in Smith’s recent memoir.

The Hollywood Reporter can exclusively announce that the WILL Book Club (WBC), an initiative of the Will & Jada Smith Family Foundation (WJSFF), and the Oprah Winfrey Charitable Foundation (OWCF) will launch reading groups for young adults centered on key messages and themes showcased from Smith’s WILL, published by Penguin Press, an imprint of Penguin Random House, in November.

Members of the book club will be invited into the world of WILL and his life journey through global book club communities, conversations and events. The themes highlighted in Smith’s memoir include embodying your authentic self, harnessing the power of the mind, developing habits for success and healthy relationships.

To coincide with the memoir’s release, Smith had launched the global social impact campaign, WILL Book Club, “to transform the path of youth around the world — deepening their love of reading, culture, self-expression, self-healing and self-awareness.” The WILL Book Club also provides digital discussion guides to club leaders to support them in their reading process.

Jana Babatunde-Bey, WJSFF president and CEO, said in a statement: “We are so proud to collaborate with the Oprah Winfrey Charitable Foundation on this education and empowerment initiative. Through our collective efforts, we hope to transform the path of youth around the world and empower them to fulfill the potential of their own greatness. We look forward to working with the OWCF team to introduce the transformative themes within Will’s memoir and inspire youth to strive towards discovering their best selves.”

Sign-ups for the book club can be found on the WJSFF website.

When announcing his memoir earlier this year, Smith revealed that he had “been working on it for the past two years” and described the book as “a labor of love.”

WILL, which was written in collaboration with The Subtle Art of Not Giving a F*ck author Mark Manson, chronicles Smith’s persona and professional journey thus far, from his upbringing in West Philadelphia to finding inner happiness and success in music and on the small and big screen, having starred in everything from The Fresh Prince of Bel-Air to films such as Hitch, Men in Black, I Am Legend and Ali.

Ahead of the publication of his memoir, Smith sat down with Winfrey for The Oprah Conversation in which he opened up about his life, relationships and writing a memoir that told “the truth” about him. Smith also embarked on a national book tour where he engaged in wide-ranging conversations with Manson, Spike Lee, Queen Latifah, Idris Elba and director Ava DuVernay.